WHATSAPP has warned of a potentially dangerous cyber threat that could wreak havoc on millions of users.

The risk comes in the form of a fake Whatsapp app that looks just like the original but is loaded with malware that can allow hackers to compromise your account and steal your information.

“Recently, our security team discovered hidden malware in apps offered outside of Google Play,” warned Head of WhatsApp at Meta, Will Cathcart, in a recent tweet.

This malware, he added, was from a developer called “HeyMods,” which included an app called “Hey WhatsApp,” among other things.

These apps mainly live outside of the official Google Play store.

And are usually downloaded from third-party sources, such as the web, and lure users in with promises of additional functionality and different features over the official app. 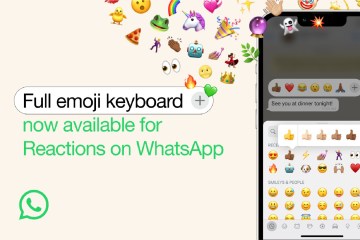 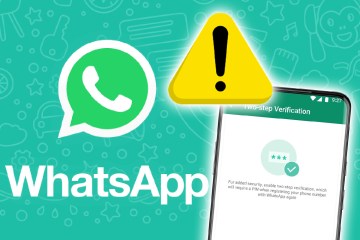 However, once installed, they can steal personal information from a person’s mobile system.

Chartered security expert, James Boretold The Sun of another risk associated with downloading these knock-off apps.

“The normal line with these types of malicious apps is to simply capture and exploit personal data.

“And, of course, if you use it with details like your WhatsApp account, controllers will be able to impersonate you.”

To ensure that you don’t get caught by this malicious app, Bore recommends that you only install apps from official sources, such as the official Google Play Store or – if you’re an iPhone user – the Apple App Store.

“There have been cases of malware in apps from there, but it’s much less common as there’s a review process and it’s harder for people to imitate apps,” he explained.

“Although it’s worth being selective about what you install, and using one of the antimalware apps from a reputable company will help protect you a bit more.”

WhatsApp CEO Cathcart said the discovery of these threats only serves as a reminder to WhatsApp users that it is never a good idea to download a fake or modified version of WhatsApp.

“These apps sound harmless, but they can bypass WhatsApp’s privacy and security guarantees,” he warned

He advises users who see friends or family using another form of WhatsApp to encourage them to only use WhatsApp from a trusted app store or through the company’s official website.

Looking for tips and hacks for your phone? Want to find the secret features of social media apps? We’ve got you covered…