Cybercrime is on the rise, and it turns out that Meta apps are particularly vulnerable to it. TechShielder recently conducted some research which revealed that Facebook, Instagram and WhatsApp are among the most vulnerable apps to various cyber attacks. This survey was conducted by analyzing monthly search volume, and these three apps made up the top three in the search rankings with all things considered.

With all that said and now out of the way, it’s important to note that the search volume for the keywords “Facebook hacked” was around 550,000. Following in a distant second was Instagram with just under 250,000, or 246,000 to be precise. WhatsApp fared only marginally better, with the words “WhatsApp hacked” being searched around 135,000 times.

What’s even more worrying is that even Meta’s least vulnerable app had nearly triple the search volume of Snapchat which came in fourth with 49,500. In fifth place was live streaming app Twitch with just 27,100, so this is clearly an issue that affects Meta disproportionately more than any other major platform.

To put it another way, it appears that the average Facebook user is about 10 times more likely to be hacked than the average Snapchat user. Despite this being the case, Facebook has a far larger number of users, which would obviously make the number of hacked accounts much higher.

This research highlighted the risk that third-party data sharing poses to cybersecurity due to the fact that this is the type of thing that could potentially end up giving malicious actors more data sources to break into. Facebook has the highest number of access points of all, and it is why it has ten times the number of hacked accounts despite having four to five times Snapchat’s user base. It suggests that a Facebook user is at least twice as likely to be hacked as a Snapchat user.

Another thing that this research shed some light on was the frequency of cyber attacks by city. London proved to be a hotspot for cyber attacks, with a score of 4,260 being awarded. This means that users are far more likely to be hacked if they live in London than would otherwise be the case.

In second place was Mexico City, although its score of 2,540 was well below London’s. London clearly has a very serious cybercrime problem and unless necessary steps are taken, it seems unlikely that this problem will go away anytime soon.

Paris was the third worst place for cybercrime with a score of 2,190, followed by Bogota with a score of 2,060. Interestingly, no city apart from London crossed 3,000 let alone 4,000, which only shows that the cybercrime problem in London is reaching unforeseen heights.

We will have to wait and see if anything is done about the increasing rate of cybercrime worldwide. Companies like Meta are hurting worse because of the crime of profit, and it doesn’t look like they’re going to change their ways anytime soon. Rather, they double down on third-party data sharing, which increases the volume of cyberattacks. 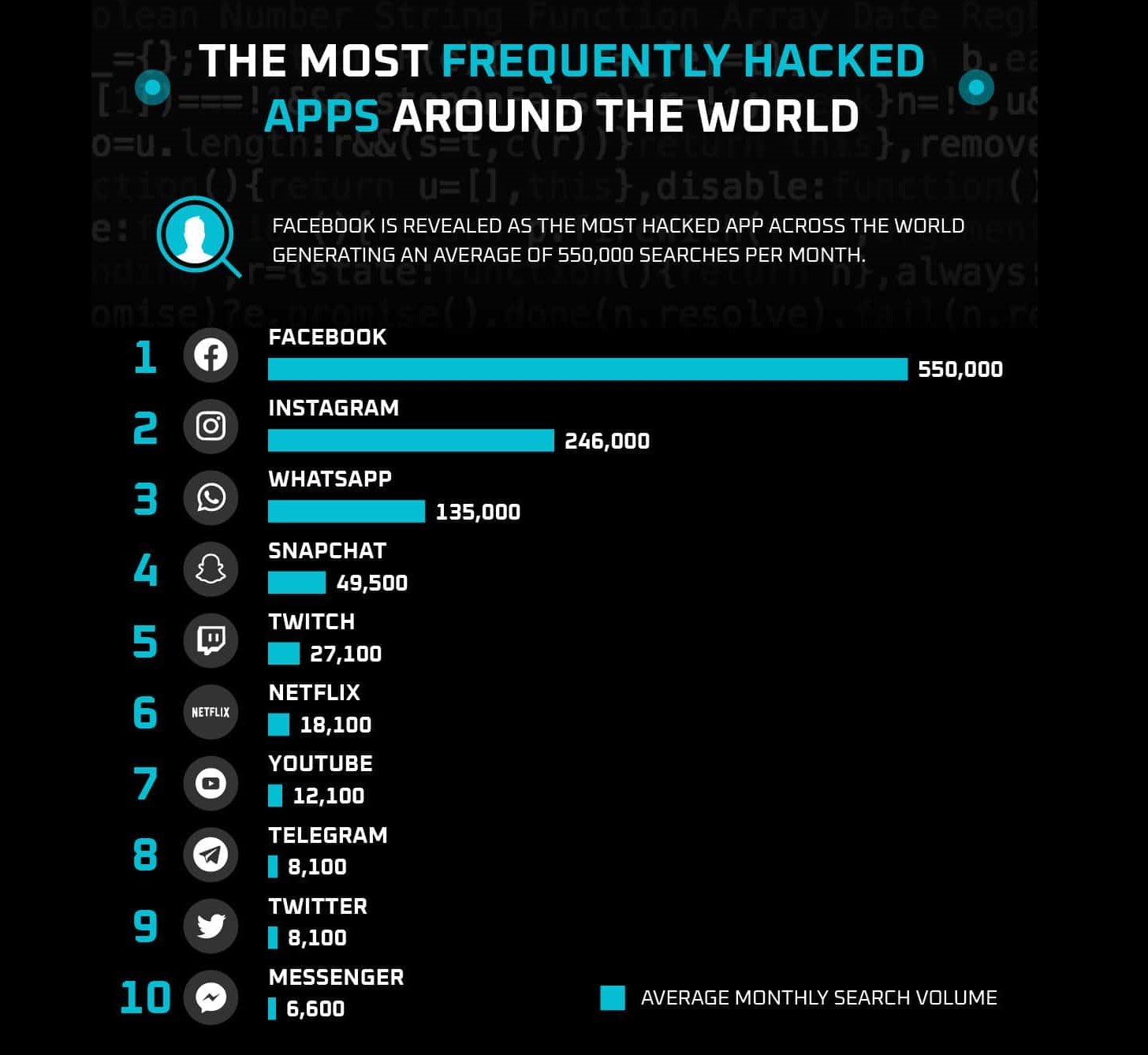 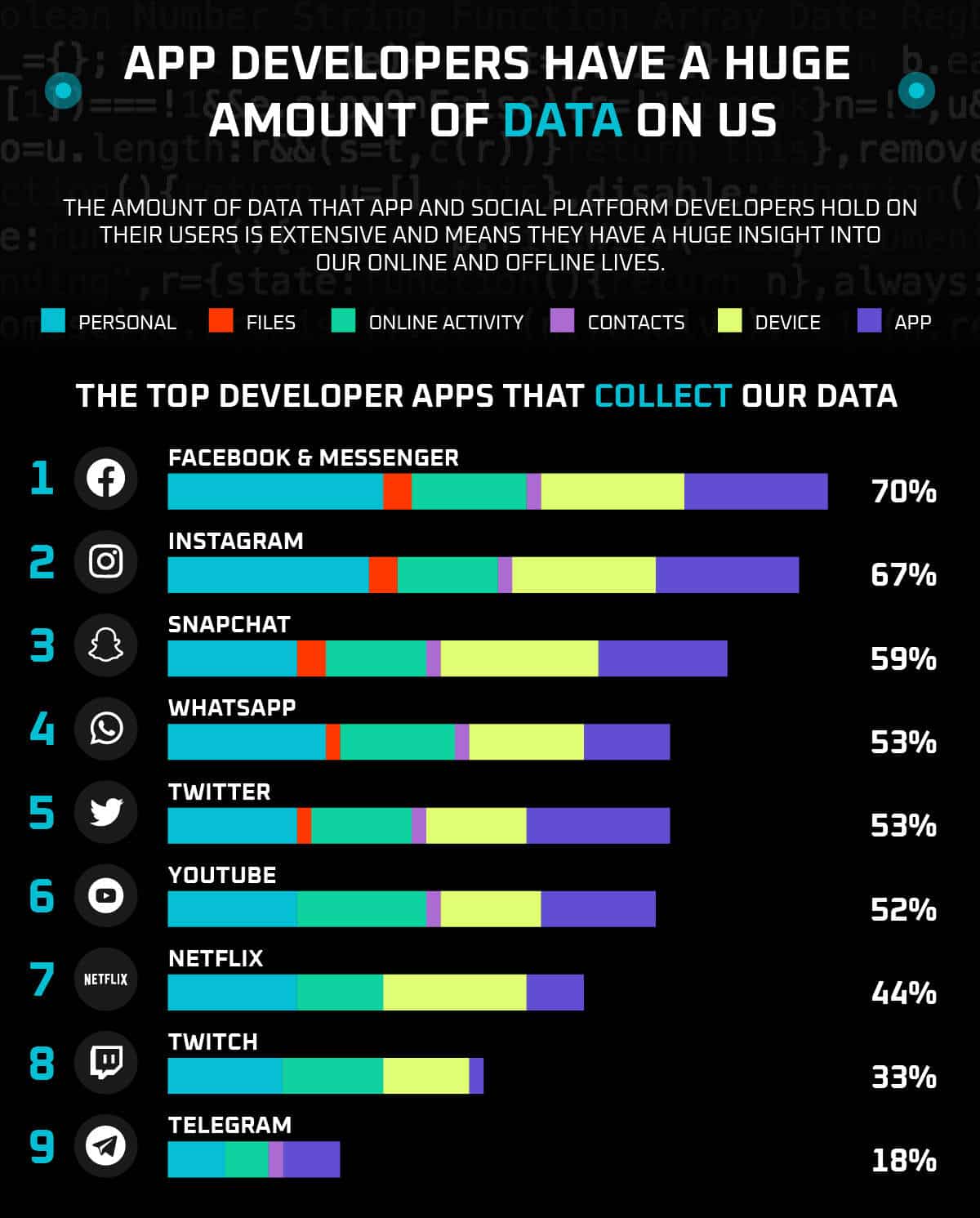 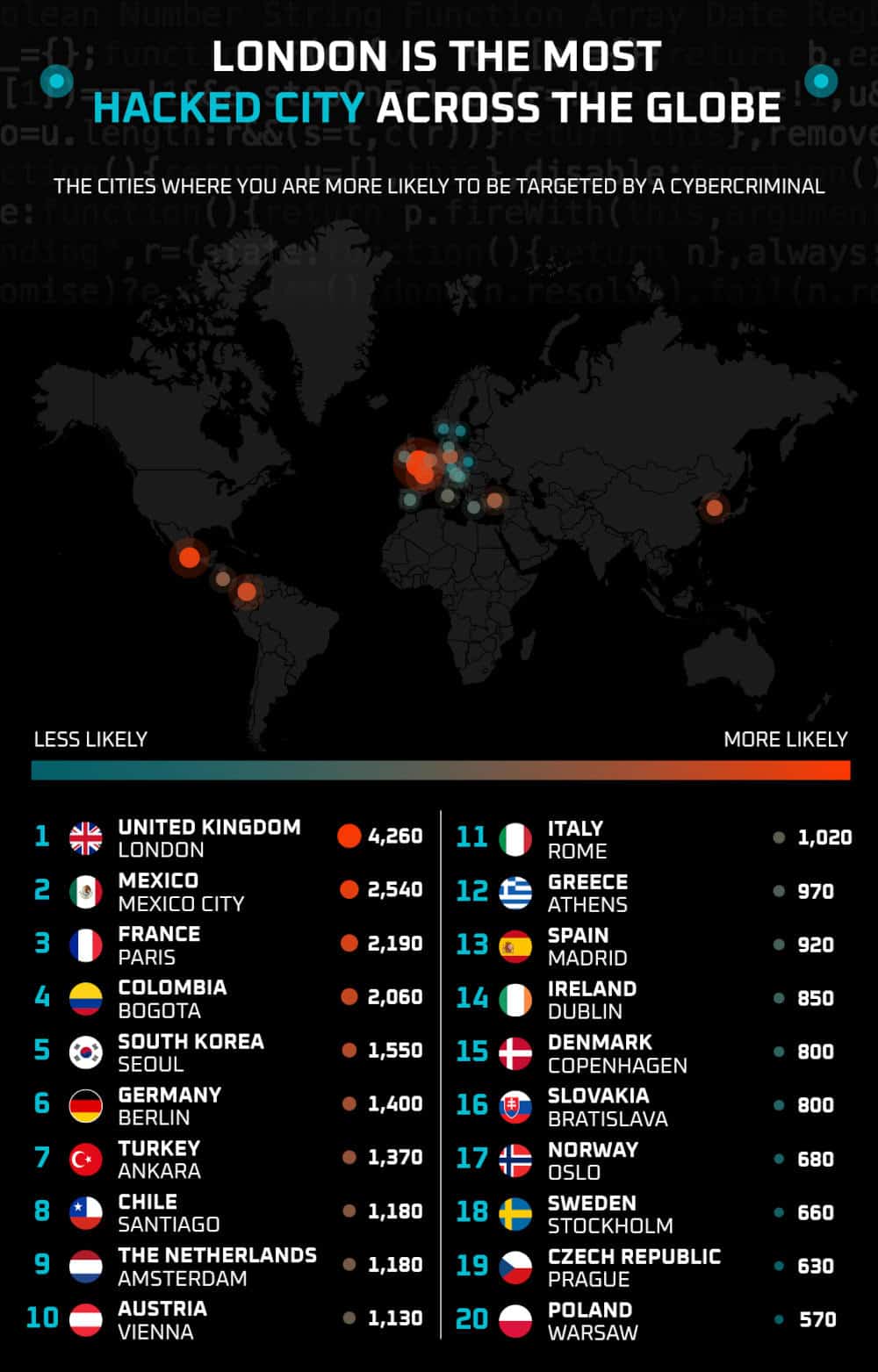 Read next: 8 out of 10 websites will leak your search data to Google according to this study