Seven ways football can change for the BETTER Arsene Wenger has often been hailed as a revolutionary who has led Arsenal to a golden era in the Premier League after being plucked from relatively obscure managerial obscurity.

Wenger – who has never been afraid to speak his mind, no matter how controversial – has continued that ethos in his glitzy new role as FIFA’s head of global football development.

The 73-year-old Frenchman has led a push for a fairly radical overhaul of football’s long-standing rules in his job at the global governing body. 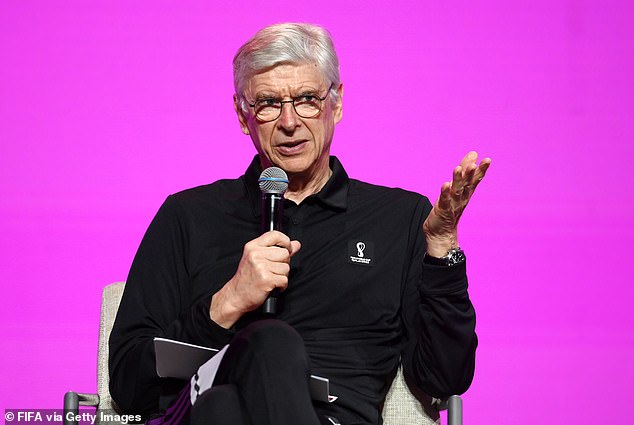 In 2020, he put a number of new ideas out into the public space, from kick-ins to stopwatches and even allowing corners to curl out of play and back in again.

And the recently concluded FIFA World Cup opened many eyes to how our beloved sport – the beautiful game, so to speak – can be improved or enhanced after the pronounced shift of football managers in Qatar who saw insane amounts of extra time played during most matches.

American commentator Alexi Lalas has also waded into the debate when he posted a seven-item list of proposals, widely mocked on social media, including two points for goals outside the penalty box and a hockey “penalty box” to discipline players.

Here, Sportsmail looks at some of the potential proposals and whether they will make football better or worse.

Stopwatches and reduce the length of games

We’ve all seen how they do it in rugby. Each time there is a stoppage, the clock is stopped and only resumed when the game resumes.

Proposals for this to be introduced into football have apparently been around for as long as the game itself. 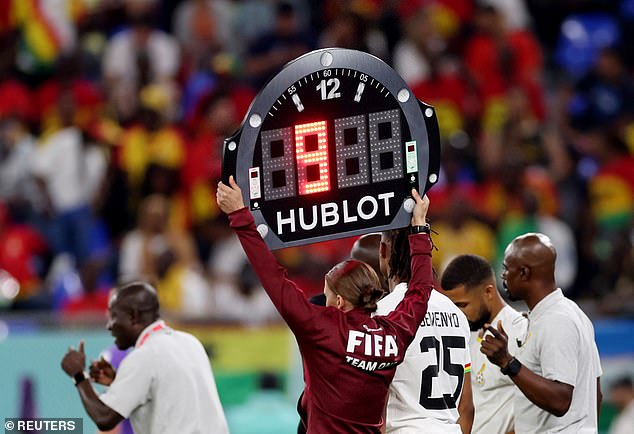 But there is definitely an argument for doing so. Yes, we all love the drama of a stoppage-time winner, but reports of ‘ball in play’ lasting under 55 minutes suggest a need for change, for players and fans alike.

You’ll still keep that excitement with a stopwatch, which will also ensure supporters aren’t short-circuited with the amount of action they’re seeing.

That would no doubt annoy the purists – there’s nothing wrong with that, is there? – but there may be a way to solve a long-standing fan frustration: the art (sk**housery) of wasting time.

See also  My Hero Academia 378: Heroes From The Past

I hadn’t really considered this until I was talking to a buddy of mine about the state of the game the other day.

His rather extreme proposal was to give teams “bonus points” to entice attacking play. 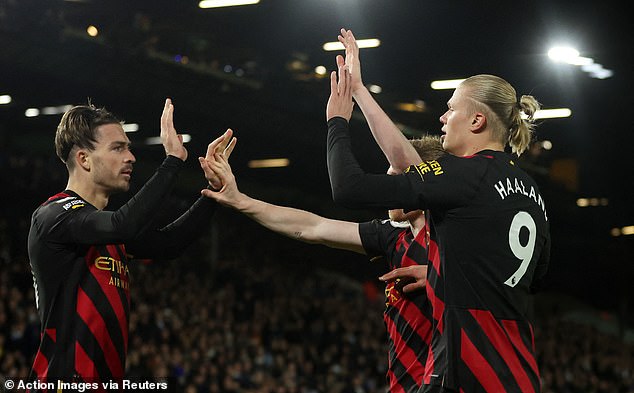 So if a team scored five or more goals in a match, for example, they would be awarded an extra point, which could be decisive at the end of the season in a tight title race.

Of course, there are those who appreciate and even prefer a defensive tactical match that ends in an exciting 0-0.

But this would make teams go for it more – even when 4-0 up and cruising – and who doesn’t want to see that?

Will be a draw

This may come across as very American, but there seems to be a growing demand for every football match to produce a definitive victory.

It was revealed earlier this month that FIFA was considering introducing penalty kicks in the group stage to award bonus points for tied matches at the 2026 World Cup. 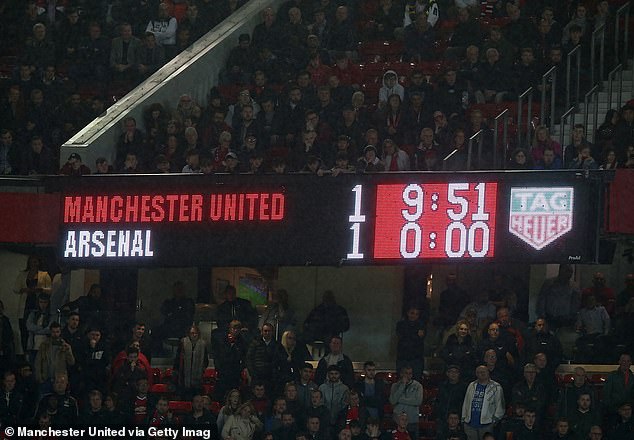 In the United States, which jointly hosts the 2026 tournament with Canada and Mexico, they often struggle to understand that a game can end without a winner.

To me, it would be a step too far to introduce such a rule in soccer – or soccer for our American friends.

A draw can be just as entertaining, if not more so, than a dull, boring, routine 5-0 win for Manchester City against the lower league club they are drawn against in a domestic cup competition.

But you can kind of see the benefits in it. Teams can be more adventurous to avoid the sheer chaos and excitement of a penalty shootout, and if the match is tied, fans will get a much more entertaining and satisfying conclusion. Food for thought, at least.

Like the stopwatch, this proposal is far from new, but it is worth revisiting in light of the World Cup.

There has long been a perception that certain fouls and offenses fall somewhere between a yellow and a red card, which has led many to suggest the introduction of an “orange card”. 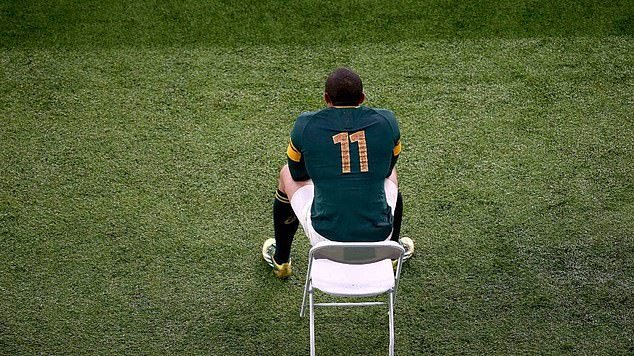 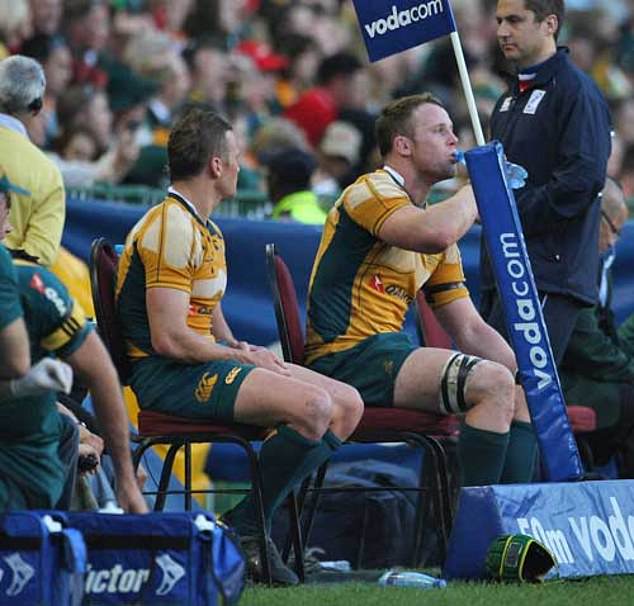 The best example that comes to mind is the cynical half-line hack to prevent a counter attack. You rarely, if ever, see a red card for that, but a yellow doesn’t seem like enough punishment.

Players showed the tangerine – a work in progress, who – can be forced to sit out for a specified period of time, giving the opposing team an advantage while ensuring their own side is not empty for the remainder of the match.

Again, this can cause teams to be more proactive as they will try to seize the initiative when they are 11 vs 10, while knowing that their numerical advantage will not last long.

VAR is arguably the most controversial and contentious change to football in a generation. 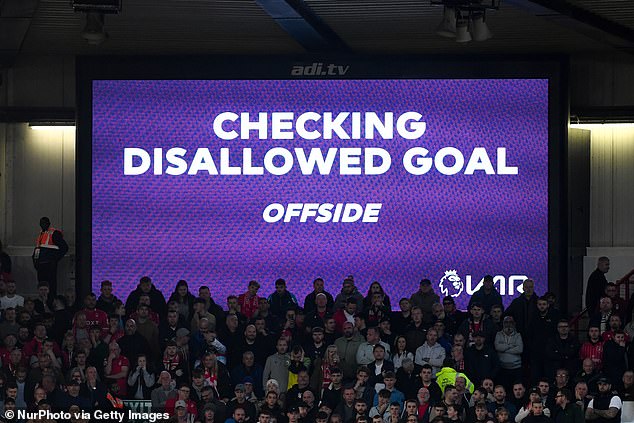 VAR has been controversial since it was brought into football – is it time to get rid of it?

You’d be hard-pressed to find anyone completely in favor of the technology and its rather confusing edict to wipe out the “clear and obvious mistakes” made by judges.

VAR often seems to be looking for reasons to rule out what appear to be perfectly legitimate goals, and has seemingly made a similar number of errors as the human in the middle.

Dozens of fans have had enough of it and want it gone. Others – including myself – would like to see the ‘clear and obvious’ element abolished. 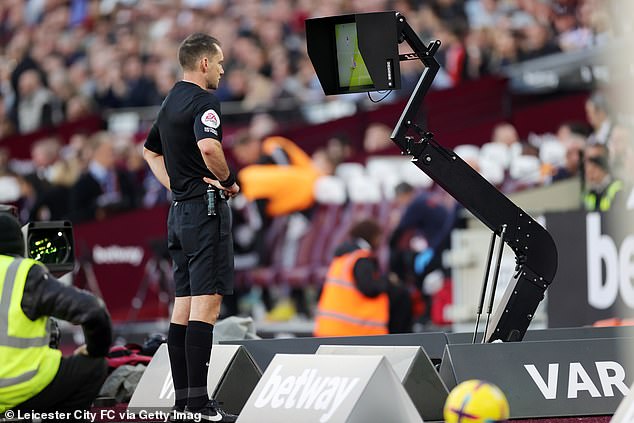 There is a belief that if you have the technology, use it. There is far too much at stake in the entire game to only implement it at specific moments.

While goal-line technology has been almost perfect, VAR has been anything but. It might be time to ditch it once and for all.

Football’s lawmakers, the tersely named International Football Association Board, have agreed to trial kick-ins as a substitute for throw-ins, although their formal introduction is still a long way off.

Reminiscent of your Wednesday night kickabout or your organized five-a-side league, players would be able to use their feet to get the ball back into play as it crosses the line rather than starting it with their hands, a-la Rory Delap.

See also  It's time for a new Lord of the Rings: The Battle for Middle-earth

Wenger has said that this will only apply when the ball is in the relevant team’s own half of the pitch, but it will still be a significant deviation from the norm.

Not sure that’s a good idea. Will slow down the game as every throw-in in the opponent’s half becomes a free kick. If you want to change something; allow players to take quick free kicks, even against themselves. Punish the wrongdoers, not the persecuted. Wanted to speed up the game too https://t.co/9uafLt2mJJ

However, Gary Lineker is among the former players and pundits who have expressed doubts.

When the idea was first mooted, Lineker said he was concerned that teams would start hoovering the ball into the opposition’s area, and that would make the game as a spectacle worse rather than better.

We’ve been down this road before. FIFA tried the kick-in in Belgium, Hungary … and the Diadora League in the 1994-95 season.

It was not welcomed and is not fondly remembered in south-east England.

One of my pet peeves in football is when a referee blows the whistle because a free kick in a player’s own half has been taken too quickly.

I can’t help but shout “let him get on with it” inside the stadium or on the television.

An idea that has been around for a long time now – and was also raised by Wenger two years ago – is to allow players to effectively pass the ball to themselves from a free-kick. 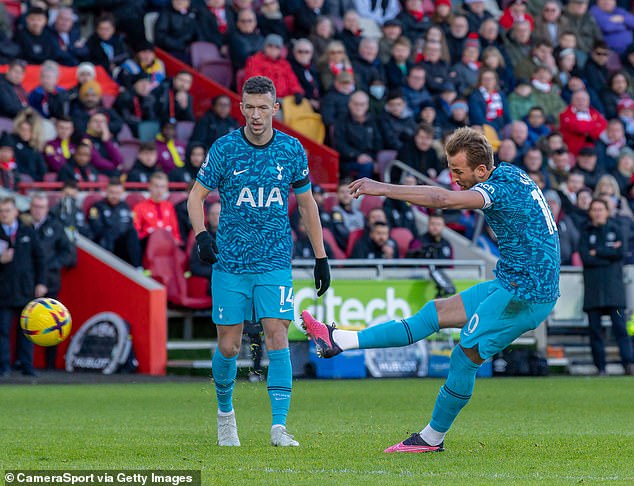 Instead of being forced to pass it to a teammate, they would be allowed to dribble forward.

Confused? Take a look at how it’s done in hockey. It makes the game flow much faster, a main goal for Wenger and his friends at FIFA.

Over to you, IFAB, Wenger and FIFA…