META, the company that owns Facebook, Instagram and WhatsApp, is reversing its commitment to keeping its apps completely free.

According to The Verge, the beleaguered California tech titan plans to charge users for some features in the future.

An internal staff memo obtained by The Verge outlined a new group tasked with identifying and building “possible paid features.”

It is understood that they will take the form of new tools that do not currently appear on the company’s apps.

If Meta’s plans come to fruition, it will mean that – for the first time – users will have to pay to access the full versions of the apps. 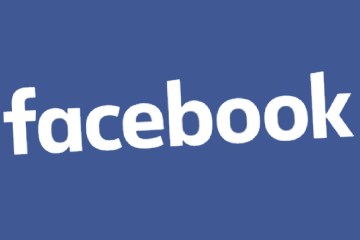 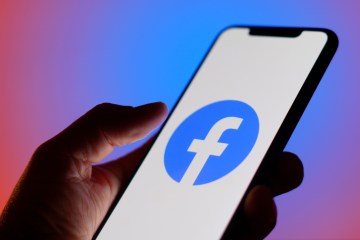 Meta’s products have been free to use for years, with revenue generated through data-driven advertising.

However, the company’s ad business has taken a massive hit after Apple enabled users to ask apps not to track their data.

To stem the losses, the company is looking for new ways to generate cash amid fierce competition from the likes of TikTok.

John Hegeman, Meta’s VP of monetization who oversees the group, insisted the company remains committed to the ad business.

He told The Verge that Meta had no plans to let users pay to turn off ads, an option for users of platforms like YouTube.

“I think we see opportunities to build new kinds of products, features and experiences that people would be willing to pay for and be happy to pay for,” Hegeman said.

He declined to discuss paid features being considered.

Meta will begin taking a cut from these transactions in 2024.

WhatsApp, on the other hand, charges some businesses for the ability to send messages to their customers.

Meta also plans to strengthen its profits by investing heavily in the metaverse.

It believes that the virtual world is the next big evolution of how people live with the internet.

In this science fiction-evoking future, audiences will use augmented reality glasses and virtual reality headsets to navigate, work or play.

But the construction means tens of billions of dollars in investment in the Facebook Reality Labs branch, without any benefits for a long time.

“There is a lot of uncertainty surrounding Meta’s investments in the metaverse and whether or when they will have a positive impact on the company’s bottom line,” analyst Debra Aho Williamson said earlier this year.

See also  Sonic Frontiers: How to Save