To get an overview of TechCrunch’s biggest and most important stories delivered to your inbox every day at 3:00 PM PDT, subscribe here.

Thursday is upon us again. Have you ever noticed how Thursdays seem to continue with alarming regularity? It feels like about once a week, but it’s anecdotal. More research may be needed. Our incredible team of writers has a range of fantastic news and analysis available for you today.

Less of our babbling, more of the news. Let’s do this. — Christine and Shark

SharkThe Pitch Deck Teardown series continues, this time looking at the deck that helped Simba Chain raise its $20M Series A. It’s available on TechCrunch+, which is our subscription product, but guess what – we were able to persuade our subscription team to give Daily Crunch readers a discount! Use promo code “DC” to get 15% off your annual subscription.

This week we did a fascinating TechCrunch Live with Benchling and Benchmark, where the team discussed why it’s important to build a moat around your early customers. The recordings are available now and are well worth watching or listening to; we learned a lot!

In a low market, good messaging is not enough to manage international teams 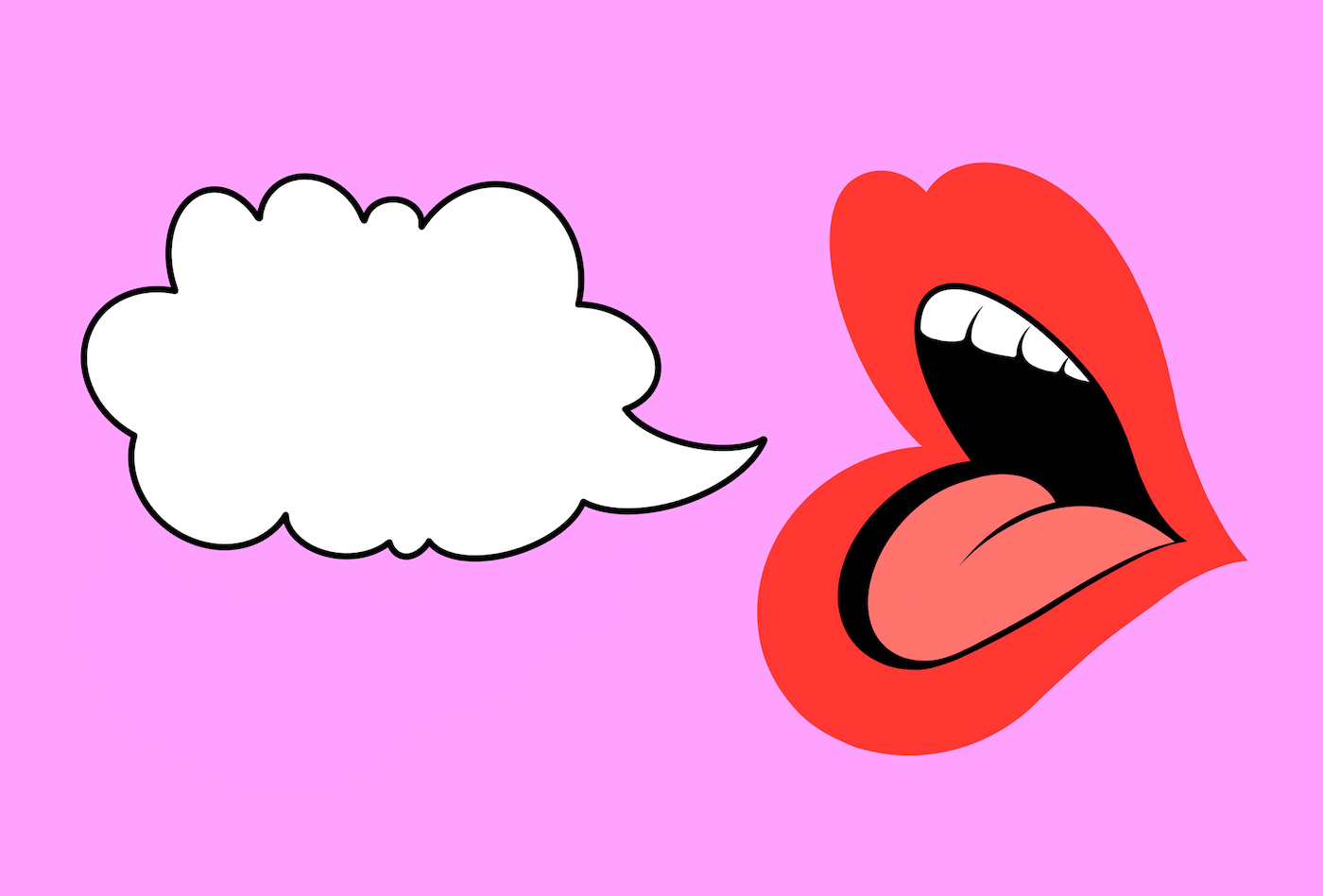 Talent is distributed worldwide, which means startups that don’t respect cultural differences are setting themselves up for failure.

Now that many startups are in cost-cutting mode, it’s critical to follow local laws and social norms when it comes to laying off employees, according to John S. Kim, CEO of Sendbird.

After leaving two startups with international teams, he has written a TC+ guest post to help entrepreneurs communicate with workers in turbulent times.

“Not only does a company have a responsibility to keep employees informed about what’s going on, they have to do it in a way that will best resonate with their respective audiences.”

(TechCrunch+ is our membership program, helping founders and startup teams get ahead. You can register here.)

At a time when India’s central bank is cracking down on predatory practices, Google says it has removed over 2,000 personal loan apps from the country’s Play Store this year, Jagmeet write. The apps in question were found to do things like charge high fees, “broaden ethical boundaries,” and in some cases, “firms also use the lending business to launder money for Chinese companies,” he reported.

Over in Instagram land, the social media giant now allows users to share posts, reels and locations using QR codes, Ivan reports. Seems a lot easier than some of the other ways, including copying the post link, going to another app, pasting it there, and then posting, amirite? In addition, Instagram now has a restrictive content standard for new users under 16 and a message for existing teens, Sarah write.