Gaining illegal access to a user account can be quite profitable for malicious actors due to the fact that this is the type of thing that could potentially end up allowing them to sell these credentials on the dark web. However, the price for this stolen data is shockingly low. A new report from Whizcase showed that some hacked accounts were sold for as little as $6 with all things considered.

Interestingly, LinkedIn accounts are far more expensive, with an average selling price of around $45. This may be due to the high-end clientele using LinkedIn making stolen accounts more valuable than they otherwise might have been. All of this might make one wonder how a malicious actor could make a living if stolen login details are so cheap, but it should be noted that they usually don’t sell individual accounts. Instead, they sell these accounts in bulk.

Other malicious actors are more than happy to take advantage of these cheap prices so they can create bot farms to generate artificial clicks on social media. One can buy 1,000 retweets from accounts that appear to be legitimate for just $25, so this is an industry that has clearly managed to optimize selling prices and bring them to the bottom.

1,000 Facebook likes are even cheaper, averaging $8. Facebook is a much more popular platform, but it is easier to create and maintain fake profiles on it, which is why the costs are so low. These are some of the lower ways that stolen accounts can be used, and there are far more nefarious purposes that they can be used for, such as breaking into the inner circles of companies and their top management.

Hackers can also use these accounts to commit identity fraud, often by pretending to be the owner of the account and asking for money from someone close to where they live. Users should be careful about engaging with money requests in case they come from hackers. 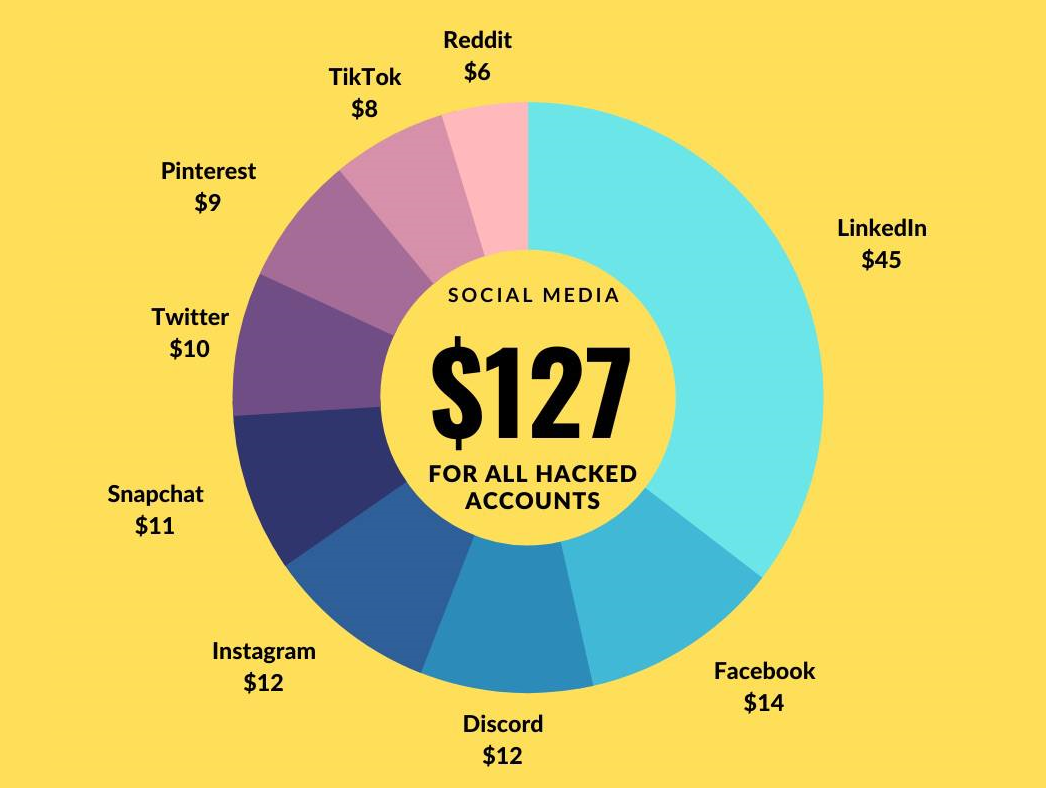 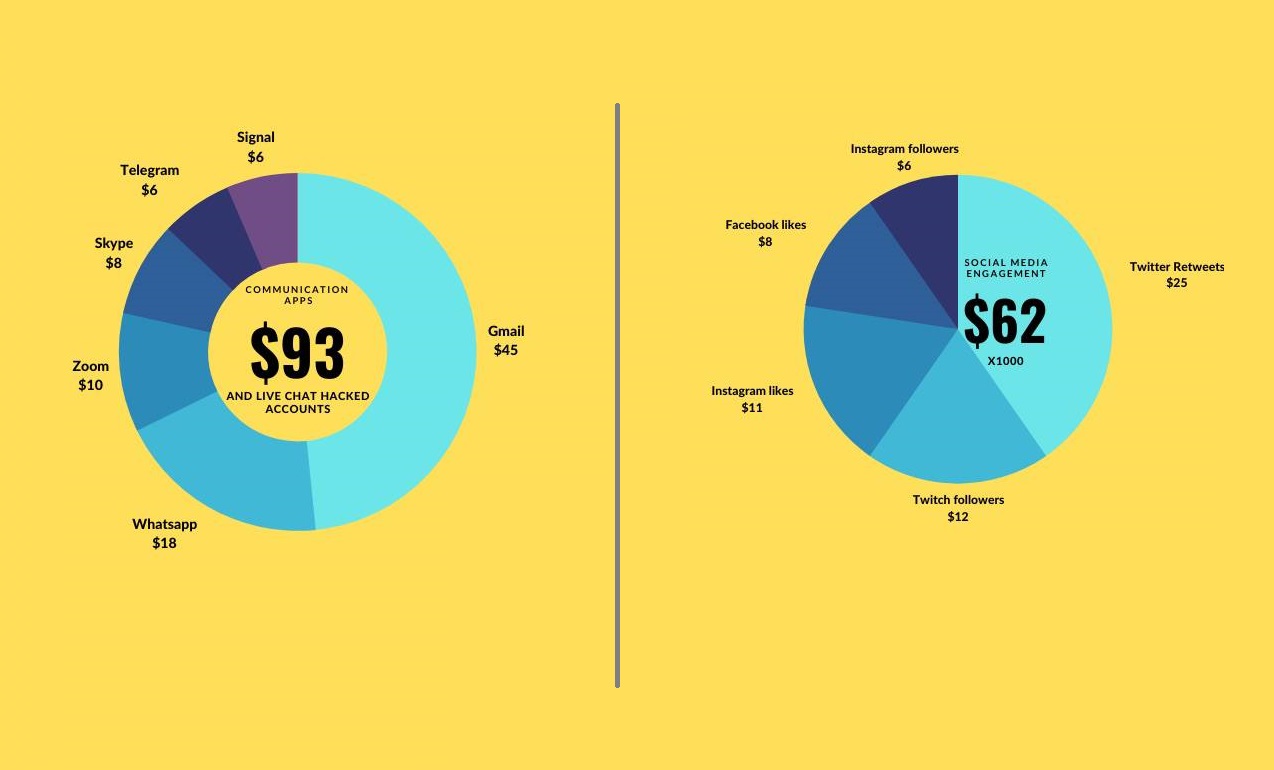 Tags: Digital Information World: Hacked accounts can be purchased for just $6 according to this reporthacked apps