Fake “Pokémon” NFT games are popping up online, and even though they look a lot like their legitimate counterparts, don’t be fooled by how it looks and what it offers, as they can potentially be dangerous to your PC. It masquerades as a game and while it brings people to a website designed to look real, it causes people to download a malicious program via NetSupport.

Several games are available online for free, but it’s important to check for their legitimate developer and publisher before downloading, as it can be confusing with how clever these threat actors make them out to be. 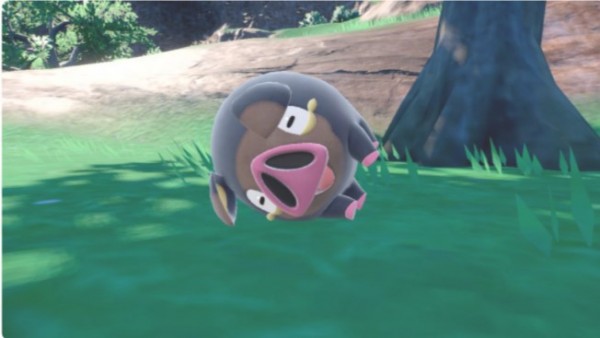 Tech Radar reported that two websites were caught tricking players into believing they are the legitimate game, bringing the experience to PCs and pushing for downloads and installs.

These sites, beta-pokemoncards.io and pokemon-go.io, posed as the real deal and hosted legitimate Pokemon games on the platform. It offers NFT along with this new Pokémon experience to players, which helps lure these unsuspecting victims.

This will then cause players to click the ‘Play on PC’ button to download these titles and will use NetSupport to distribute them.

According to the report, these sites had already been taken down, but this is not the last of the many similar scams on the web.

Only look for downloads from legitimate developers

For Pokemon games, there are only three names to look for and these are The Pokemon Company, Nintendo and Game Freak.

Also, most platforms for “Pokemon” games are mainly centered on Nintendo Switch and iOS or Android mobile devices.

“Pokemon” and its franchise

There is actually a massive list of new “Pokemon” games available on the Nintendo eShop and mobile platforms’ online application stores. Its developer and publisher, Game Freak and Nintendo, surely brought the world many experiences during the franchise, it can be confusing or difficult to keep track of now.

From the famous RPG during the regular series that delivers new regions and species of Pokémon, down to the latest beta version of the Digital Trading Card Game, the franchise has something for every player.

The franchise is a global hit, and this can be a massive reason why many threat actors exploit this for their personal gains.

These two new games that were recently removed are just a few of the many fake titles available online that aim to lure players in search of other experiences. However, don’t let that fool you as most likely these are fakes or scams that want to install programs on your computer that would secretly steal your information or money, without you knowing.