Twitter has been undergoing frequent upgrades since Tesla CEO Elon Musk took over the company two weeks ago. The microblogging platform ended its ad-free articles for Blue subscribers and announced that it would charge $8 per month from the verified account.

He outlined in a tweet how verified accounts will benefit users, including priority in replies, mentions and & searches to combat spam/fraud, the ability to post long video and audio, half as many ads, and much more. Soon after the post appeared, the Twitter boss faced serious criticism for his decision. However, Sriram Krishnan, an Indian-origin adviser, has backed the subscription service while pointing out several problems with the current verification system. 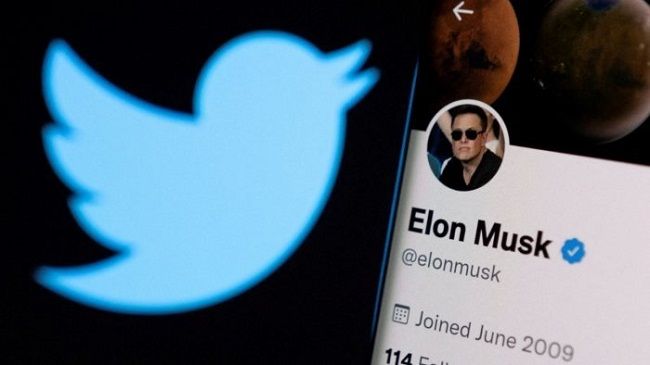 Krishnan shared a series of tweets claiming that the various criticisms about the paid endorsement are unreasonable. He noted four points to support his claim that subscriptions will reduce impersonation on the site and add more consistency to the social networking platform. First, he claims that using a credit card or mobile cashier will help increase friction, and anyone identified as impersonating will lose their money.

Krishnan said: “The current trajectory of any social network is opaque and easy to game. So many people should be verified (often impersonated) and aren’t. And vice versa.” Krishnan confirmed many “hacked blue check accounts” on Twitter, and asked users to view replies to Musk’s tweets.

“$8 and giving everyone (a check) makes these (hacking) attacks less valuable,” he added.

Krishnan acknowledged that there would be room for improvement in Twitter’s plans. “But I’m excited about the first change in how verification works in social media in a very long time.” Many users have opposed Twitter’s subscription plan, but the social network claims it as “giving power to the people”. Twitter says: “Your account will receive a blue badge, just like the celebrities, companies and politicians you already follow.” Musk said the new plan would “empower the voice of the people,” as opposed to the existing “lords and peasants system” that offers verification to only famous personalities.

Reports say Musk is likely to delay the plan’s rollout until after the US midterms.