Farming simulators have been here for a long time now, gracing us with the peaceful joys of planting seeds and harvesting fruits and crops, all without the hassle of digging dirt and getting caught in the rain. The unique gameplay isn’t for everyone, but those who enjoy simulated farming games are sure to be pleased with how many there are today. That being said, here is our ranking of the 15 best farming simulator games for PC.

Some of these are hardcore farming sims, while some have farming as an important element in a rather larger universe. This RPG/farming sim hybrid lets you play as a city dweller returning home to the family farm after a long time away. Once you get there, however, you’ll need to rebuild the farm before you can use it. You also need to work on your character and relationships with others. Although the story is not that good, it is a complete farming experience that you should enjoy. As the name suggests, you play as an adorable animal who inherits a farm. You will find many things to do in this cute game: build your own house, craft things, run your own shop and so on. In addition, you can share the pleasant experience with friends via multiplayer mode. 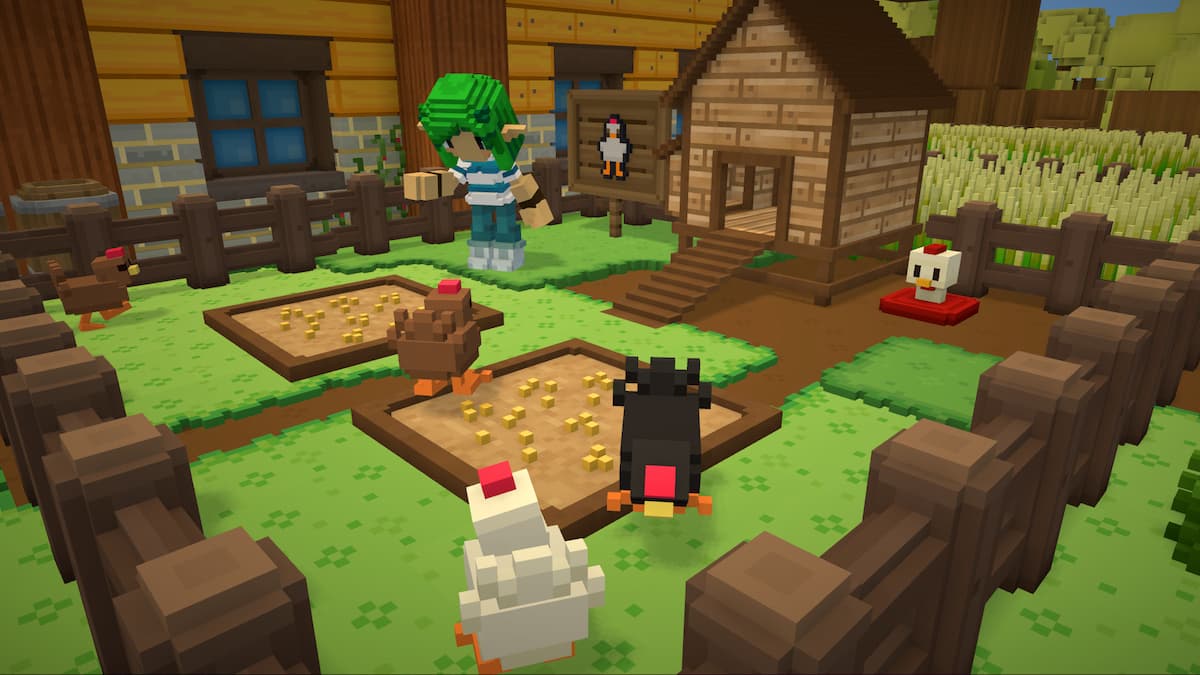 Staxel is what happens when Minecraft want to become a full-fledged farmer sim instead of an adventure sandbox. You create and maintain your own farm, complete with a variety of crops and livestock. You can also interact with local villagers and take on side quests. 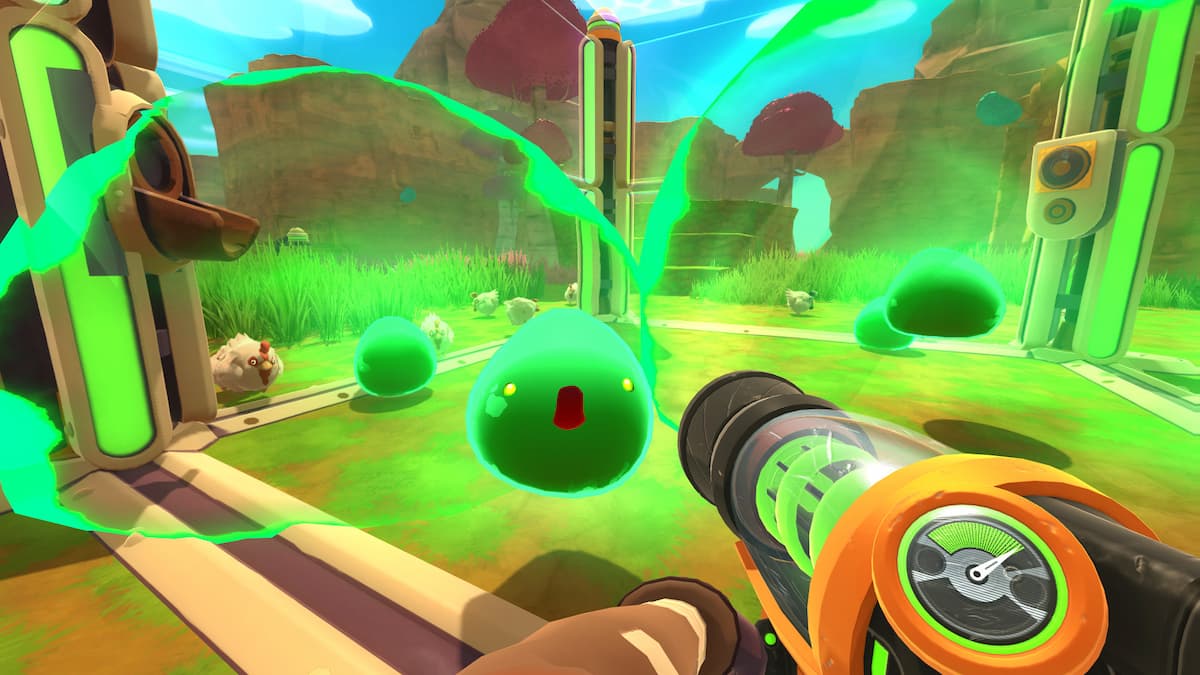 Slim Rancher is a unique game that combines elements from different genres. You play as a rancher starting a ranch on another planet. You manage crops while catching Slimes to breed and care for. You then earn money by selling their by-products. All of this happens while facing threats from more hostile Slimes. 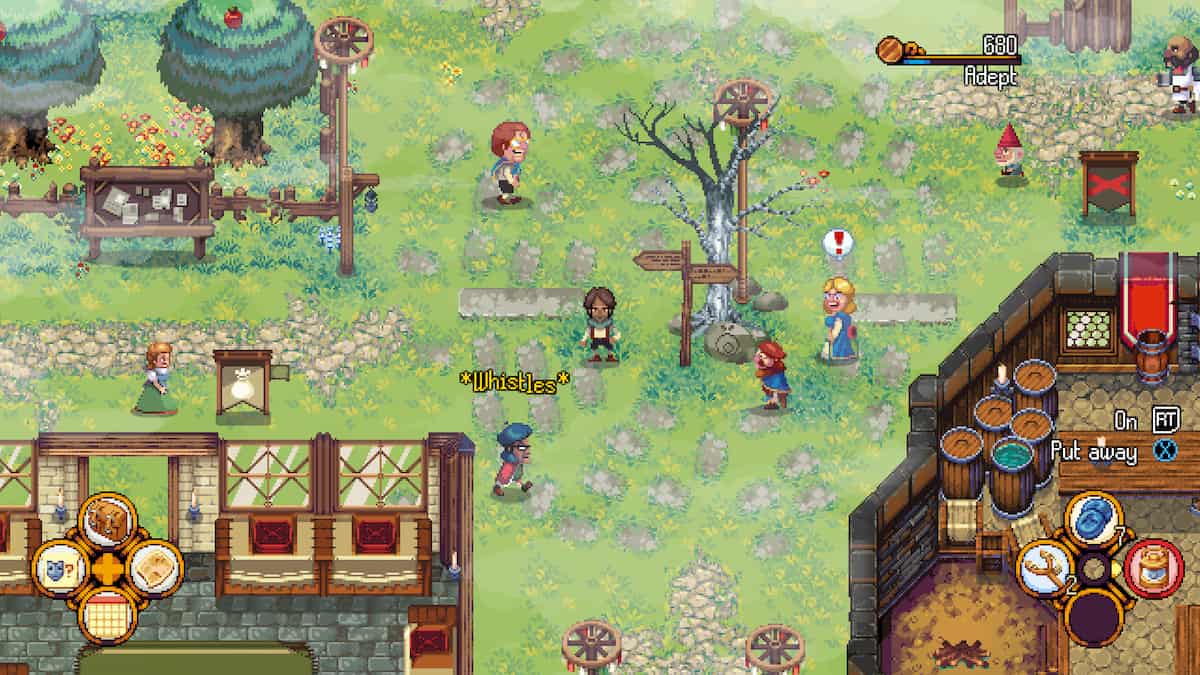 Developed by the same people behind Lionhead’s Fable series, Gender seed has more than just the usual farm and socialization activities you’d expect from a farm sim. Here you grow businesses, develop relationships and create a lasting legacy by transferring skills to your children and their children. Your farming skills will also be of help to townspeople. 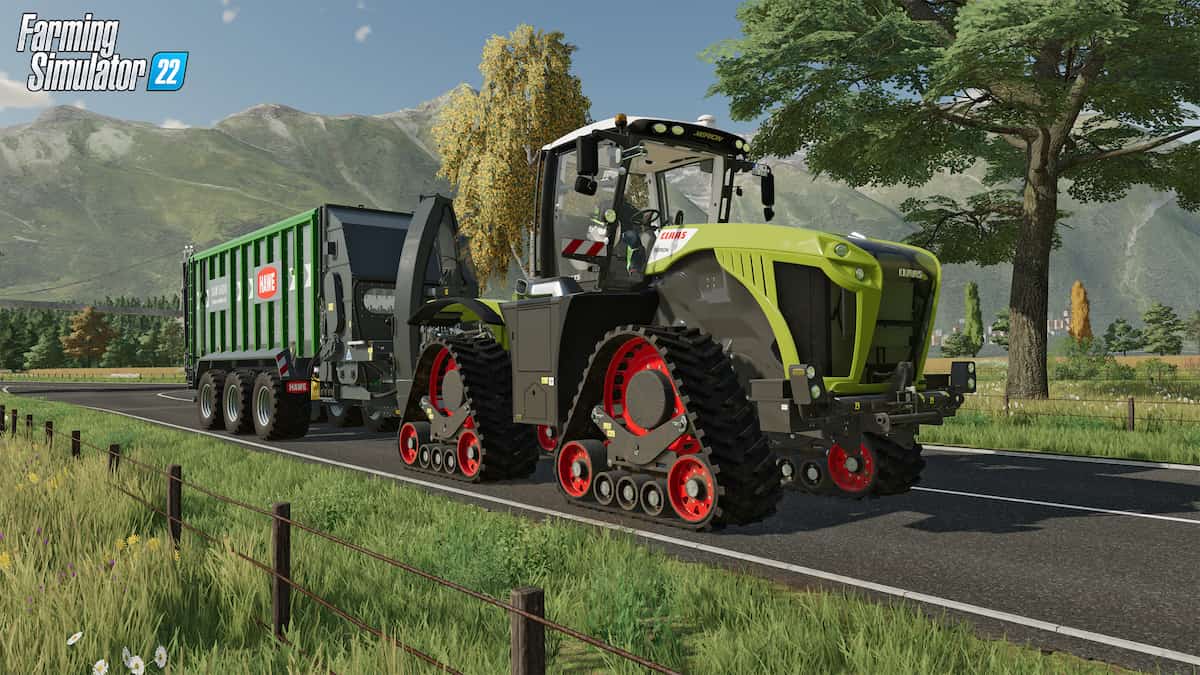 Those looking for a serious and realistic farming sim need look no further Farming Simulator series of games. These games have players managing farms, growing and harvesting crops, and also raising livestock. Players can earn money by selling what their farm produces. The series has seen many releases, each one improved upon its predecessor. 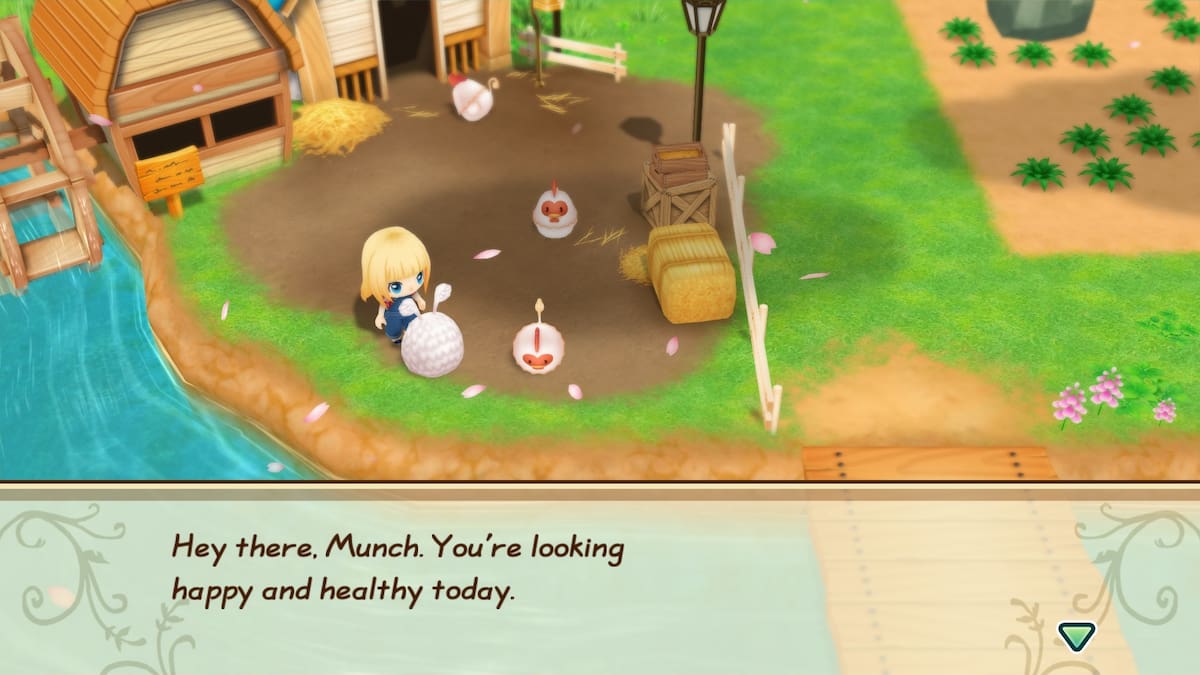 This is basically a 3D remake of a title from 2003 i Harvest Moon series, which was later renamed to The history of the seasons. It shares the same premise as the 2D original, where you manage your farm while developing relationships with the people around you. Fans of the original game will want to see this title. 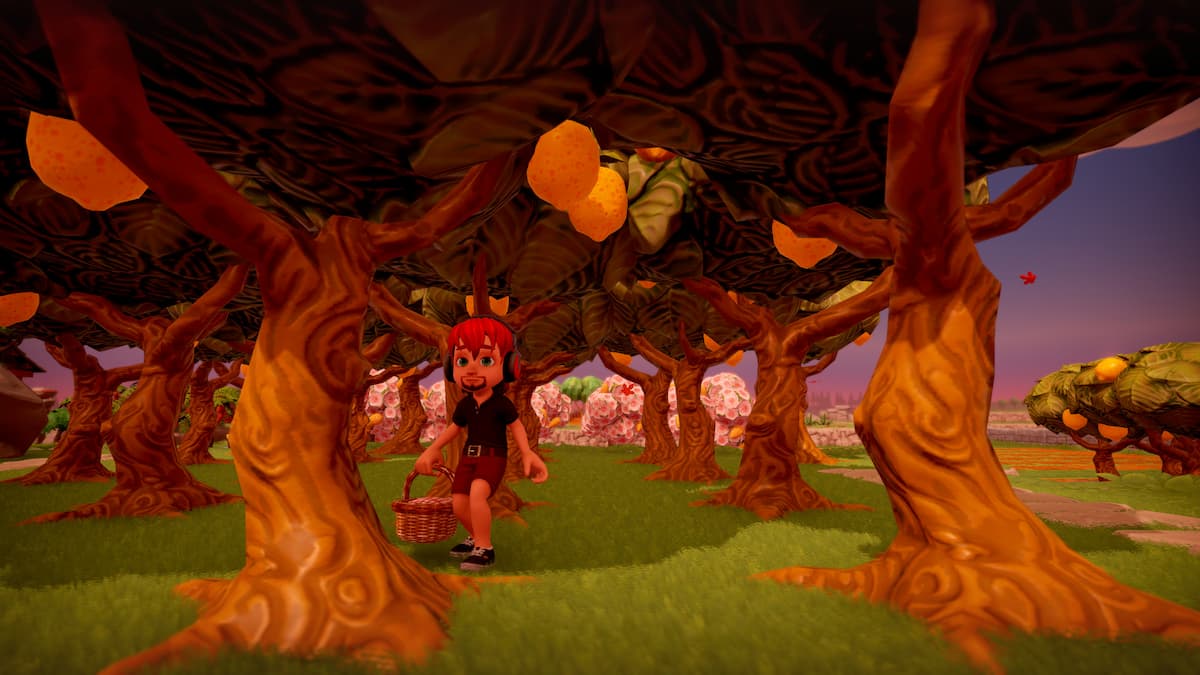 As the name suggests, Farm together lets you manage your farm by yourself or with friends. This game is highly detailed and uses a system that notices the passing of time. You can grow crops, raise animals and expand your farm to accommodate more crops. You can also build structures as the game progresses. 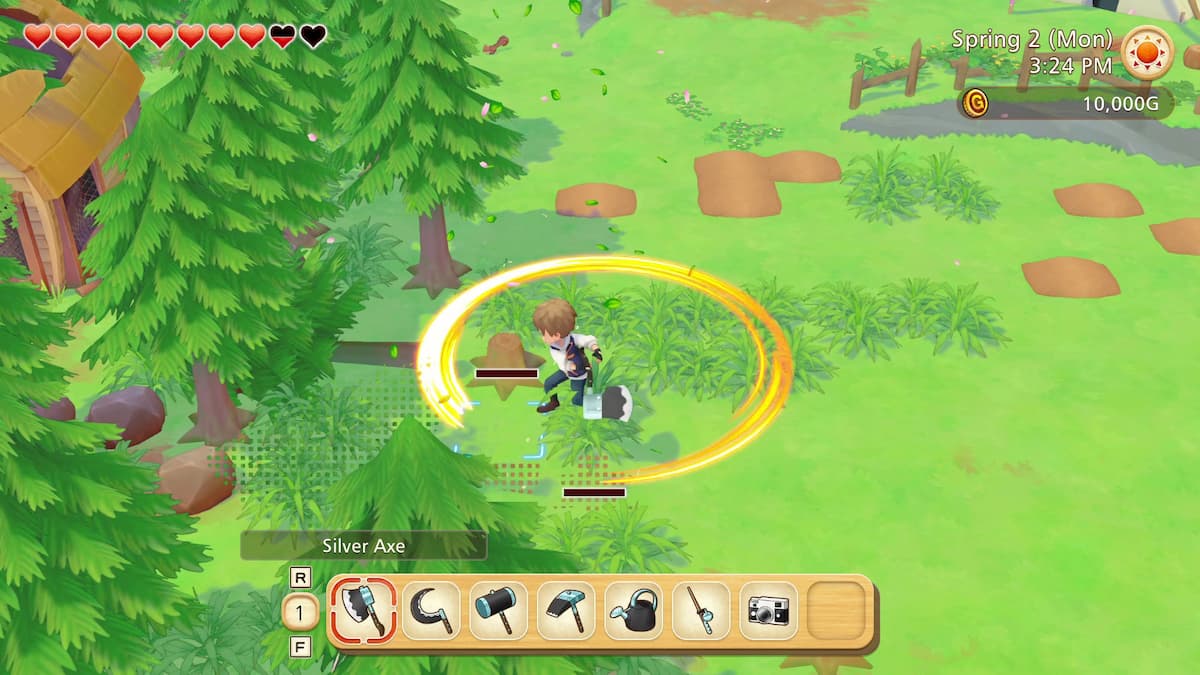 Pioneers Of Olive Town is one of the last entries in the The history of the seasons game. Here you tend to your grandfather’s old farm to grow crops, raise animals and so on. You can also develop romantic relationships, get married and start a family of your own.

6. Sakuna: Of rice and ruin 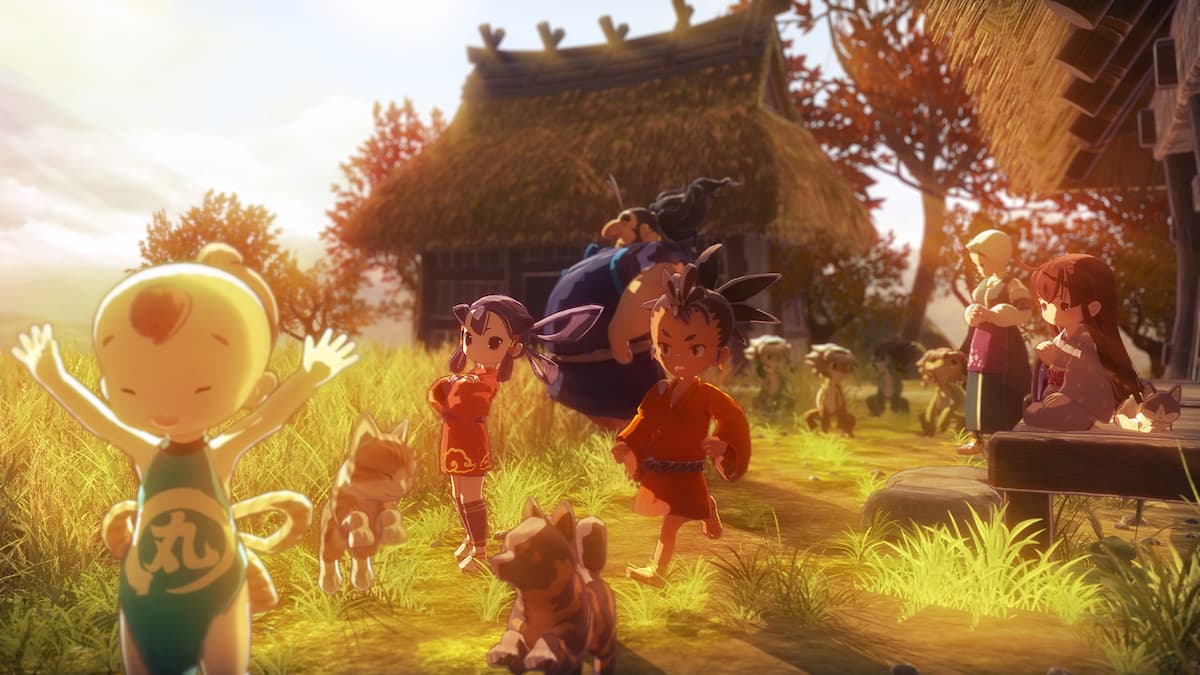 Sakuna: Of rice and ruin combines farming and hack-and-slash gameplay to create a game that is both relaxing and exciting at the same time. But unlike most farming games, this one will make you pay attention to finer details like the amount of water you put in the rice, and the kind of fertilizer you use. This is because your products will ultimately affect how your character fights in the game. 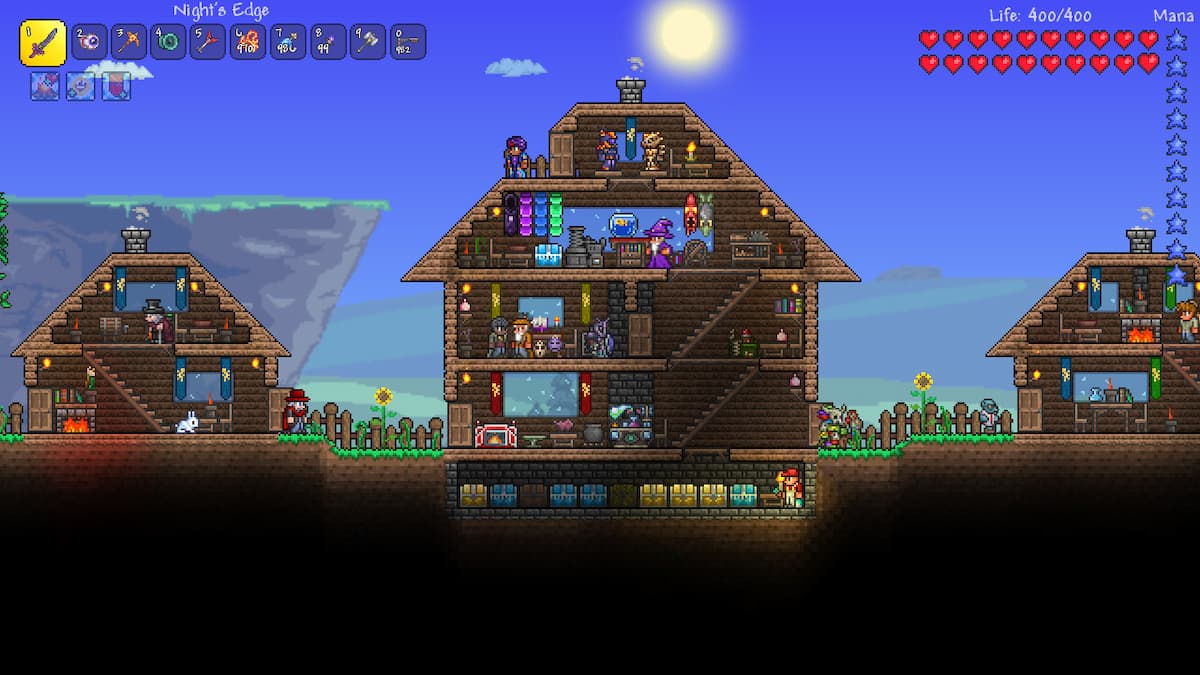 As Minecraft, Terraria is a creative game that allows you to build things and structures, but in 2D. It’s also an adventure game that lets you travel in a large, open world. But whether you go on a journey or stay in one place is up to you – you can create your own farm and grow your own crops either way. 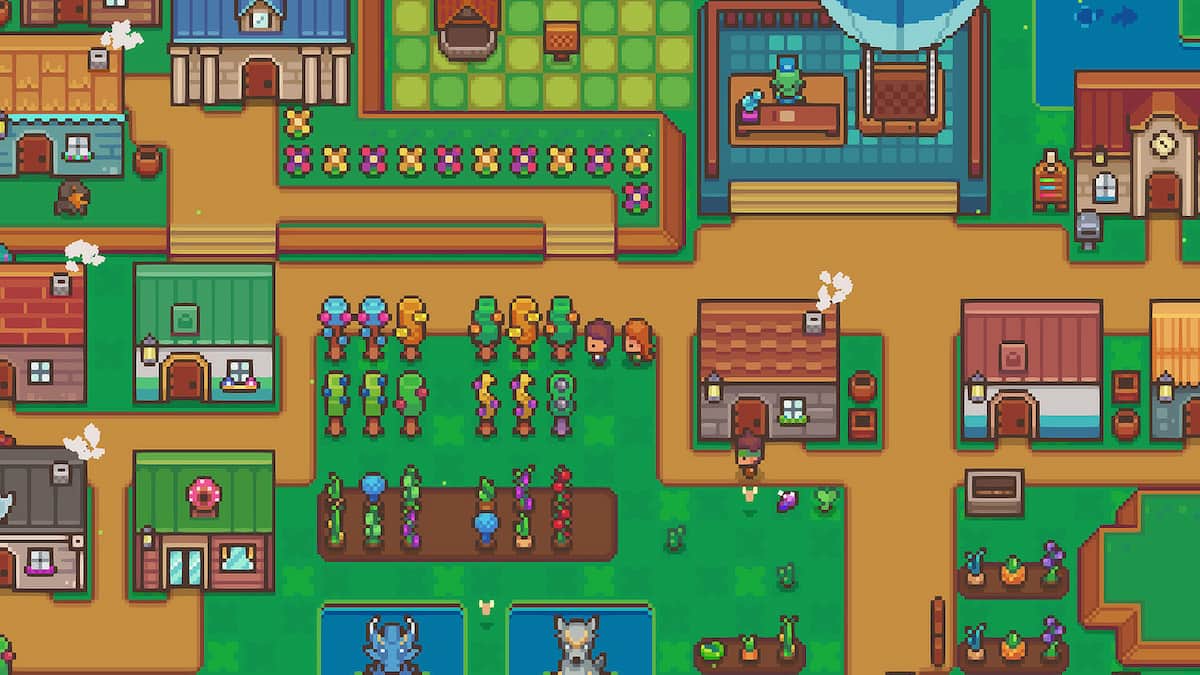 This colorful RPG explores the idea of ​​life after a villain rampages through the city, only to be defeated by a hero. Here you rebuild the city by farming, crafting and helping the citizens with whatever task they have. It has adorable graphics, lovable characters and plenty of things to do for hours. 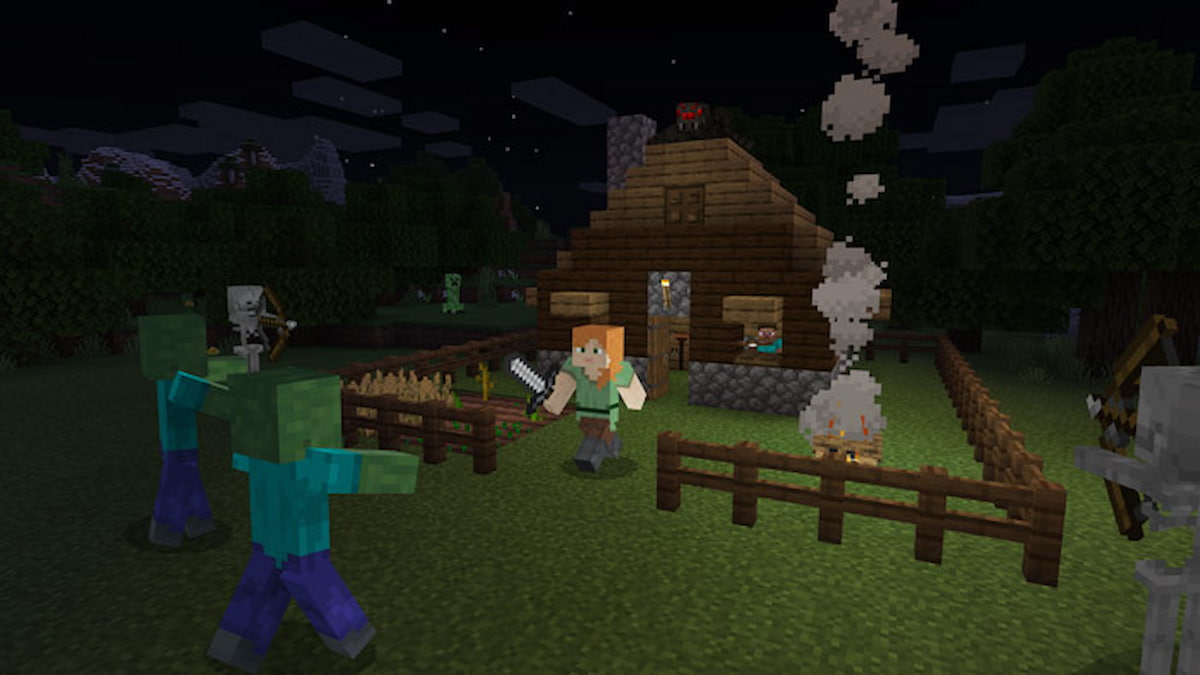 As already mentioned above, Minecraft has a farming aspect that adds to the overall gaming experience. Although this sandbox is primarily a survival adventure game, it will require you to learn how to build your own farms, grow crops and harvest them so that you have food for your journey.

2. My time in Portia 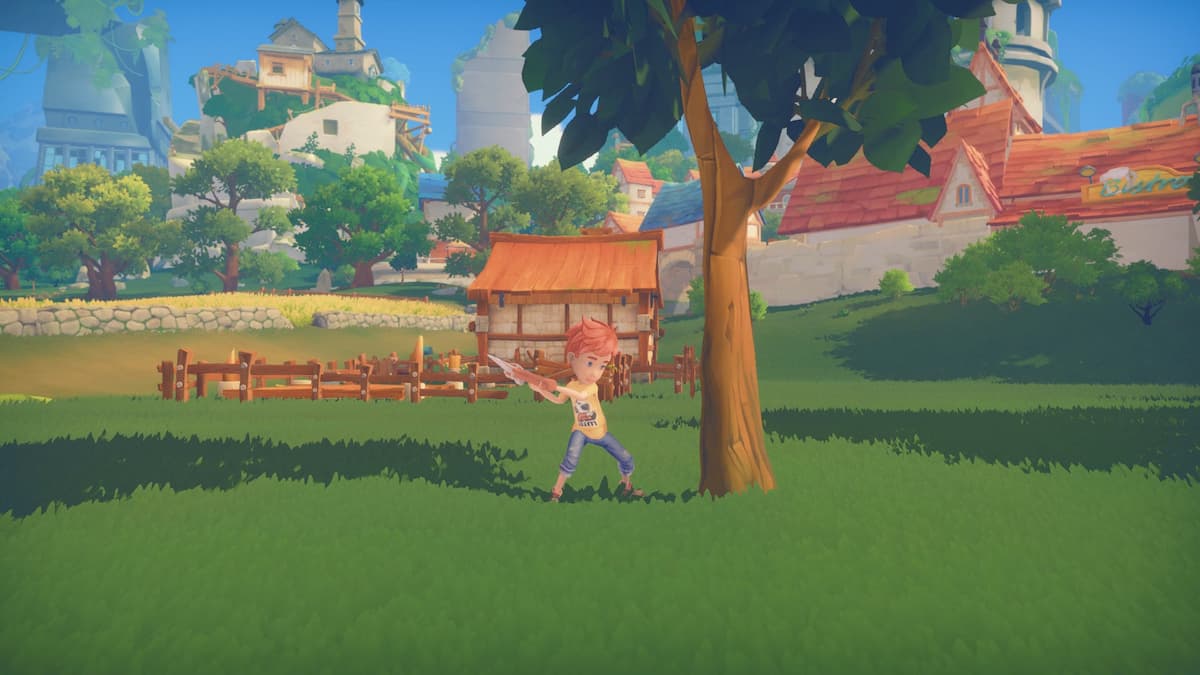 My time in Portia have you working to restore your father’s old workshop while growing crops, raising animals and helping the people around the titular town of Portia. You can also attend festivals, explore mines and even pursue romantic relationships with the locals. 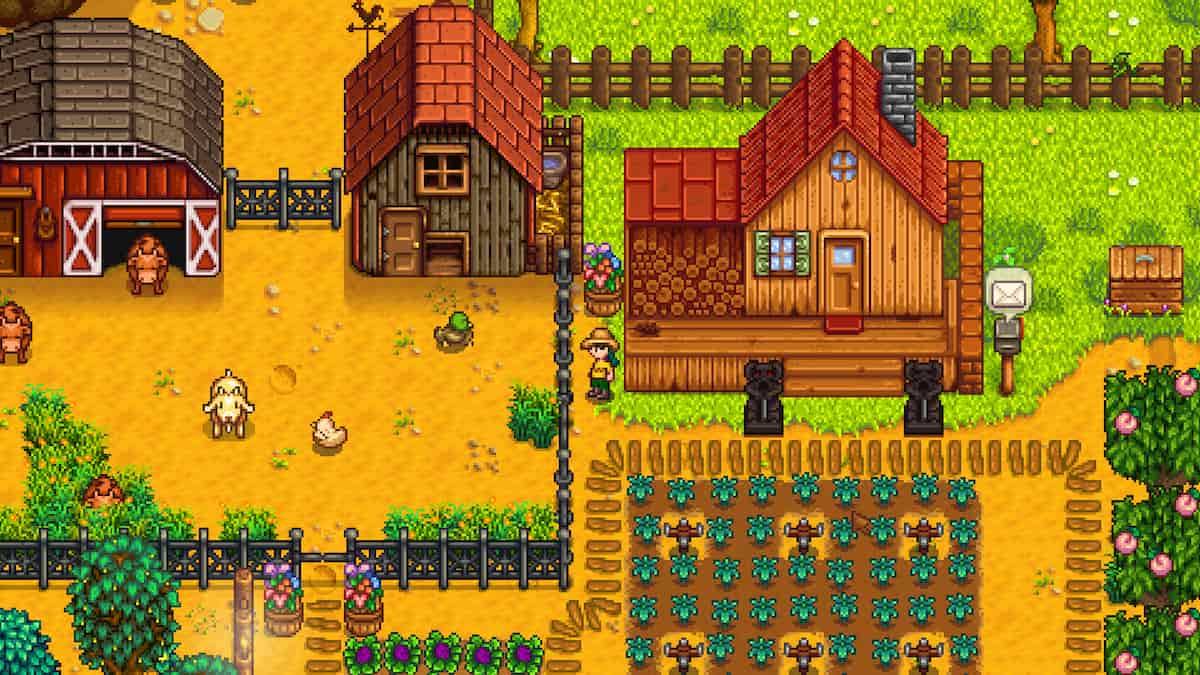 This indie hit is the best farming sim you can play on practically any platform, especially the PC. Not only will you farm and raise animals in Stardew Valley, but you’ll also build relationships as you help rebuild a nearby town through missions. It has charming images that will be etched in your memory for a long time.

And there you have it – that’s our list of the 15 best farming simulators on PC. We know there are other farming sims out there, and all are good in their own way. But if you ask us, here are the breeding sims we recommend.