By Adrian Bishop For Mailonline

Andros Townsend has openly admitted that Everton were not good enough last season when they barely held on to the Premier League.

The former England international explained his belief that the club would have been relegated for the first time in over seventy years if not for the fervent support of the fan base.

“I have never experienced anything like that experience in my life, it was incredible.” The 31-year-old explained looking back at the previous campaign. 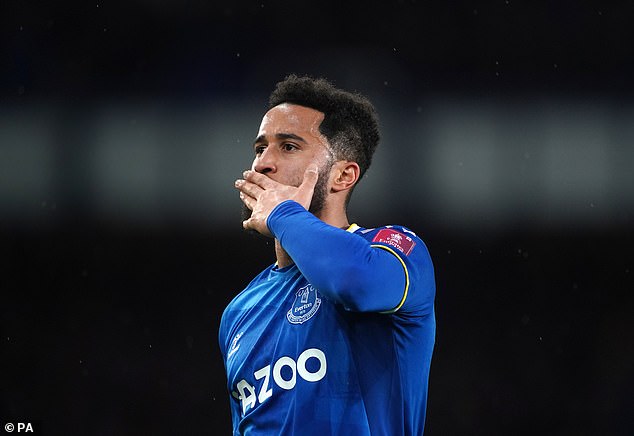 – We were failures, we were ashamed and so small, but turning up for a match and having the fans greet us as if we were kings made us feel so big and that we could run through a brick wall.

“Ultimately that support and fan base at Goodison Park got us out of the situation we were in.” 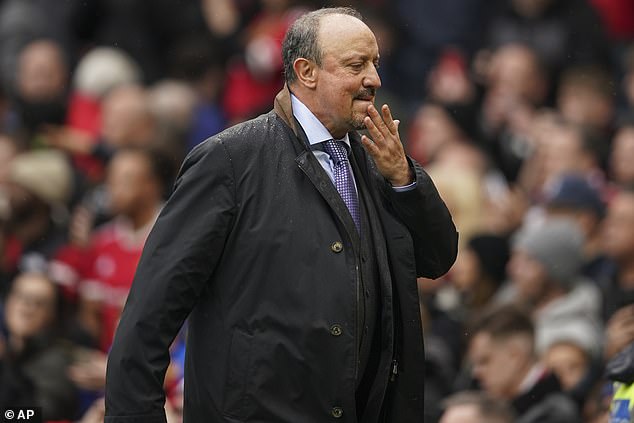 Despite much of the Toffees fanbase voicing their reservations about the Spaniard, Everton enjoyed a successful start to the campaign, losing just one of their opening seven league games.

However, the club’s form would decline from that point and Benitez would be sacked in January and eventually replaced by Frank Lampard.

The club would eventually avoid the drop, and Townsend explained that Lampard reshaped the squad over the summer to avoid the situation happening again. 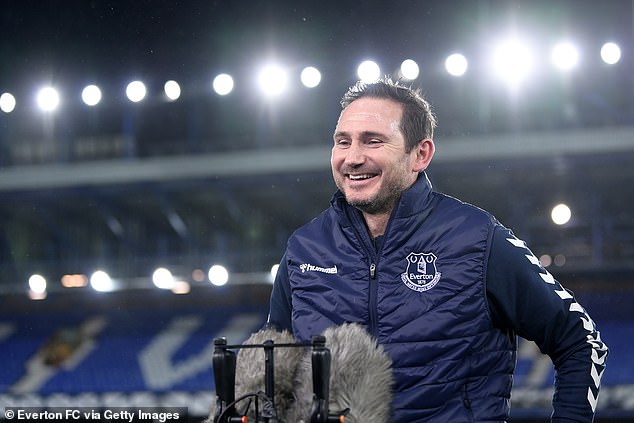 – The manager saw who was and wasn’t ready for it, and who couldn’t break the pressure of playing for such a big club.

“He got rid of those players and brought in players who can definitely handle the pressure that has been there before and now we have a better team on the back of that.” 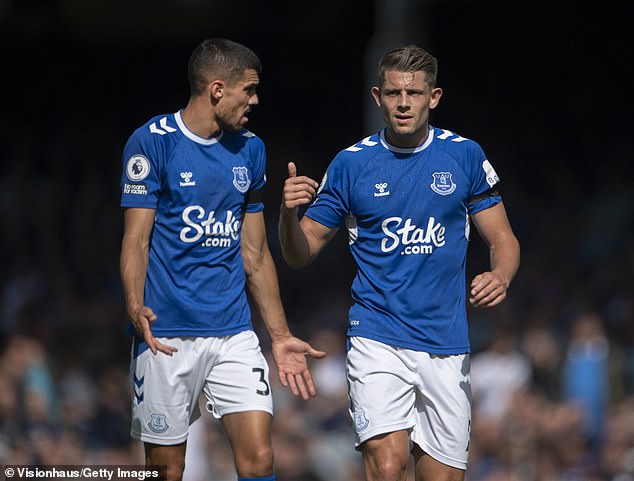 “Last season Seamus Coleman was the leader, the man who was very vocal, if something was wrong he dug them out.

“Now this season we have Conor [Coady]we have [James] Tarkowski, [Amadou] Onana is very vocal, [Idrissa] Gueye has played at the highest level.

“We have so many leaders now, so if the worst happens and we are in a situation like last season, we have the right characters to roll up our sleeves and get out of this situation we are in.”